After removing my Apple Card from the UPS envelope I was surprised to be greeted with something more substantial than the typical envelope used for other credit cards.

The brown outer packaging was made from recycled paper that was similar to a very heavy paper stock. The brown paper easily held it’s squared-off corners for example. Inside was the holder for the card itself which was made out of high quality stock similar to that used in good greeting cards and a nicely embossed Apple logo. The holder was a typical Apple white. The inside had the same color gradients used in the Wallet app. As usual with Apple the packaging was a pleasure.

The card itself is only slightly thicker than others I have. I was a bit surprised that it is not what I call “Apple white” but instead has a bit of a steel/grey cast (though in the photo it looks warmer). There is a definite metallic clink when the card is put on a wood table. I imagine if you were to drop the card on a hard floor the resulting sound would be very noticeable.

In looking over the FAQs I discovered the process for doing an in-store return other than at Apple is a bit different than with other cards. I imagine this will cause a few hiccups until it is better known. As far as the other T&C I think this would be a good card for my kids when they’re old enough (not sure they would be approved for one though). In my case I will start carrying the Apple Card as my emergency backup card (not my main card as it pays 2% on all purchases).

My main annoyance with the card’s features is the lack of a method to export transactions to budgeting software (e.g. an OFX file or even a CSV file). A PDF statement is the only export available. I think this a real weakness for a card that is themed as being friendlier to responsible spending. As far as the “don’t carry it in a leather wallet” posts I don’t really care. None of my credit cards looks new and if I got bothered enough by the Apple Card discoloring they’ll send a replacement free. 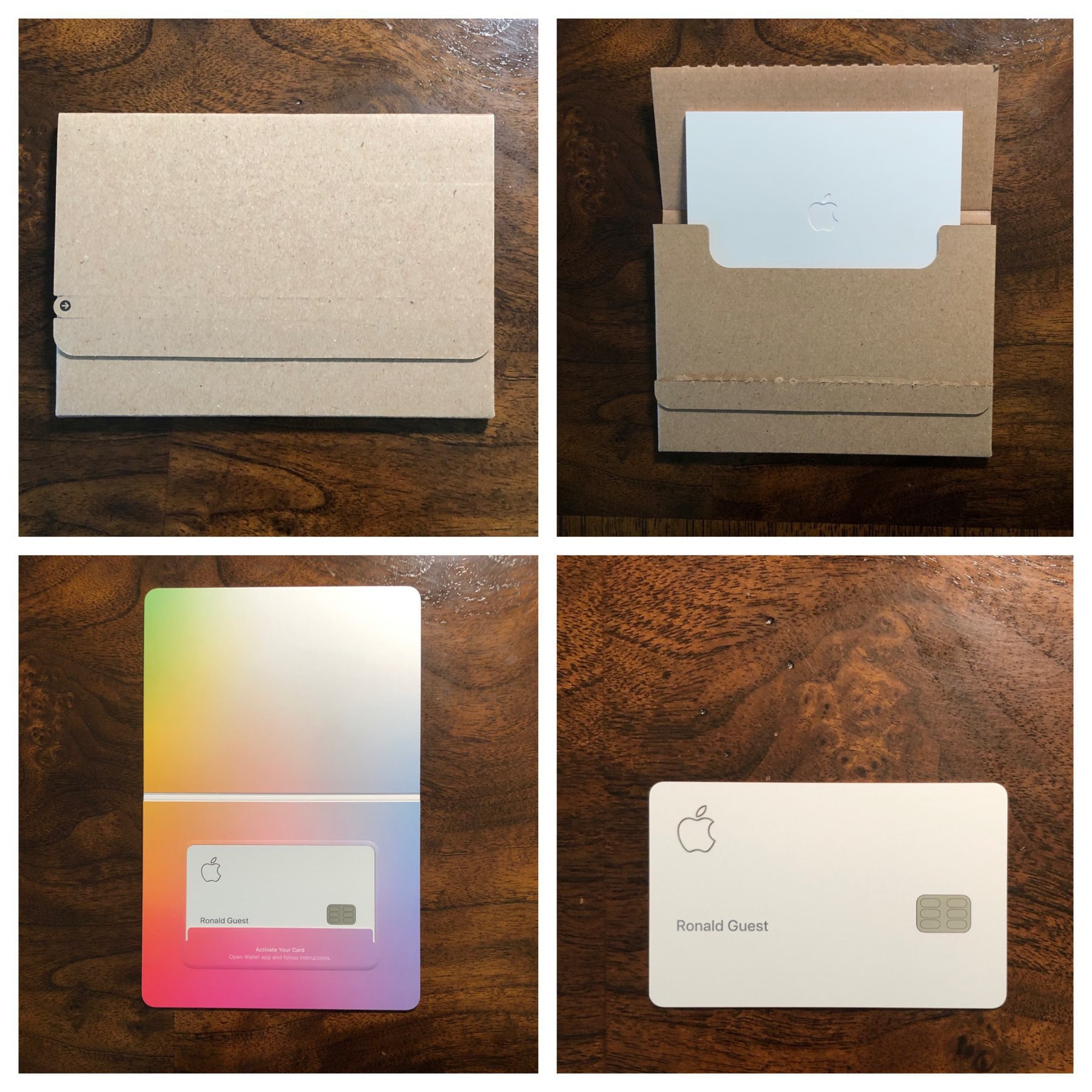